Standing on the shoulders of giants - Tom
https://www.greenadvantures.com/
Miles of mountain ranges and forests everywhere you look, the feeling of ultimate freedom, being out in the open, breathing in the fresh crisp morning air. There is something about being outdoors that feels natural, soothing even, it gives me a feeling that I belong to something bigger that is completely beyond me but wants me to be a part of it as well. Yesterday I went on a hike on the Old King’s Road in Valdres, Norway. The path itself is beautiful but every now and again there were these trails going up the mountain, basically asking me to explore. And that’s the thing with climbing mountains, especially when you’re still below the treeline. It’s hard to see where you are exactly and every step gets a bit heavier as the dense forest air starts to weight down. Some might call it stubborn, I like the word persistent better, but knowing that once you’ve reached the top you’ll be rewarded with a view that takes away the worries of a troubled mind, is just the best. 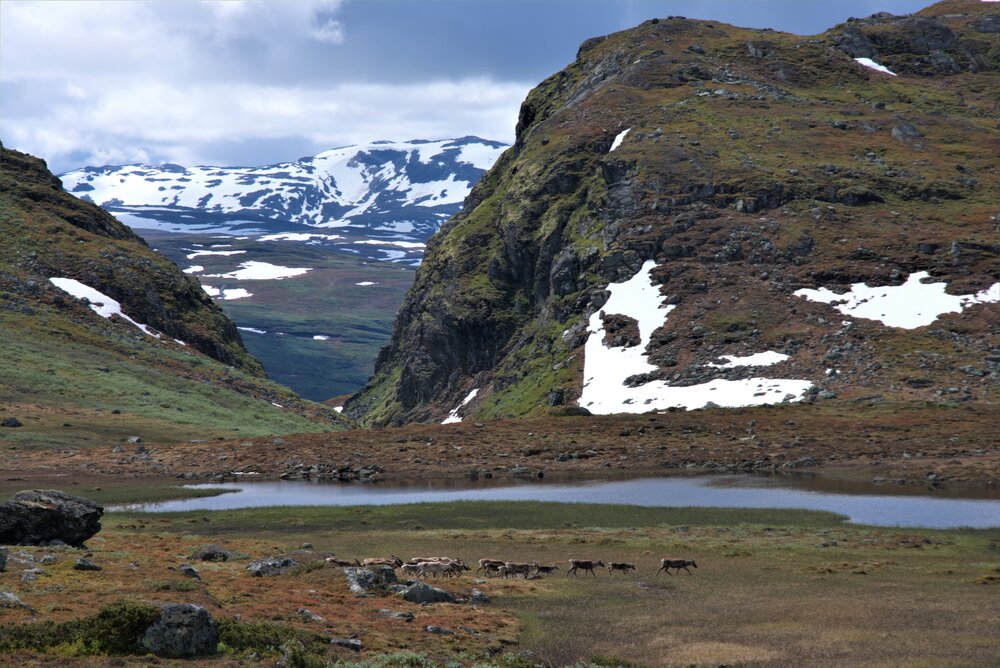 Everything seems more doable after a climb like that and everytime I get back to the cabin I’m staying at, my mind is already climbing the next mountain, exploring the next trail.

Now I know I’m not the only one who thinks about the outdoors this way, my friends over at Heckwood Clothing do as well. Growing up close to the Dartmoor National Park they decided to make a brand that would represent the wild and rough natural beauty Devon has to offer. Vast heather covering ancient earth was their playground and they’ve captured just that in their garments. And it’s exactly this love for nature that brings people together and makes them overcome obstacles that would seem overwhelming at first, but small when they’re standing on the shoulders of giants: the mountains around us.
- Tom
https://www.greenadvantures.com/